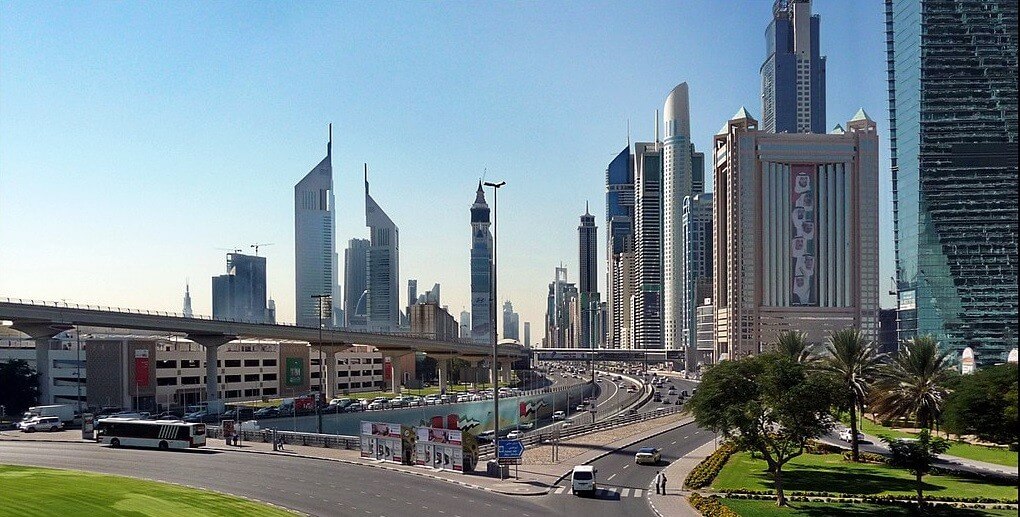 The company participates, for the seventh consecutive year, in The Big 5 Show Dubai, the most outstanding specialized construction event in the Middle East

The Middle East is a strategic market for the Spanish ceramics industry and, in fact, is one of the main destinations for its exports. In this area, the United Arab Emirates stands out for its commitment to sector diversification, especially in the real estate, logistics, tourism and financial sectors, which have been favoured by the settlement of foreign companies, attracted by tax advantages, security, infrastructure and communications, as well as free zones, an area in which Dubai stands out with a greater number

Precisely, this emirate will be the seat of the International Exhibition 2020which is being held for the first time in the Middle East, and where, according to The Big 5 consortium, around 4,000 works are being carried out, with an investment of up to 400,000 million dollars.

Gayafores has once again opted for a sectorial event, considered the one with the greatest potential and the one that attracts the most visitors in the entire Persian Gulf

The construction of residential buildings, schools, hospitals, shopping centres and office blocks and the promotion of commercial exchanges have made the United Arab Emirates a key target for Spanish exports. Against this backdrop, it is worth noting that at the recent edition of the fair The Big 5 Showheld at the end of November at the Dubai World Trade Center, a total of 44 Spanish companies took part. Among the companies present at the event were Gayafores which, with the backing of the ICEXhas been attending this event since 2013. Thus, Gayafores has once again opted for a sectorial event, considered the one with the greatest potential and the one that attracts the most visitors throughout the Persian Gulf.

GAYAFORES HAS STRENGTHENED ITS TIES WITH THE MIDDLE EAST

On this occasion, The Big 5 Show celebrated its 40th anniversary, consolidating itself as a top-level forum for the presentation of new products and services for all types of construction projects and, above all, to make it easier for international companies to access the Middle East market.

"Our presence in this edition of The Big 5 Show Dubai has allowed us to strengthen and strengthen the relationship with our customers in the area and, in addition, has meant the opening of new business opportunities very interesting"

In this sense, the Export Manager Gayafores Aldo Patrone highlighted that "our presence in this edition of The Big 5 Show Dubai has allowed us to strengthen and strengthen the relationship with our customers in the area and, in addition, has meant the opening of new business opportunities very interesting. As far as forecasts are concerned, Aldo Patrone affirms that "taking into account the growth prospects in this market and the good reception of the products we have presented at the Dubai fair, we are confident that we will continue to obtain very satisfactory results in the short and medium term".

The company HIJOS DE FRANCISCO GAYAFORES SL has been a beneficiary of the European Regional Development Fund, which aims to

Discover the characteristics to decorate and embellish any room in the purest Hellenistic style with travertine marble effect porcelain tiles.

0
We use our own and third-party cookies to analyze our services and show you advertising related to your preferences based on a profile developed from your browsing habits (e.g. pages visited). You can authorize the transfer of data to third parties and accept all cookies by clicking on the "Accept all" button or configure or reject their use by clicking on the "View preferences" button. By clicking "Save preferences", the cookie selection you have made will be saved. You can find more information in our
Manage options Gestionar los servicios Manage vendors Read more about these purposes
Configure (Takes about 1 min)
{title} {title} {title}